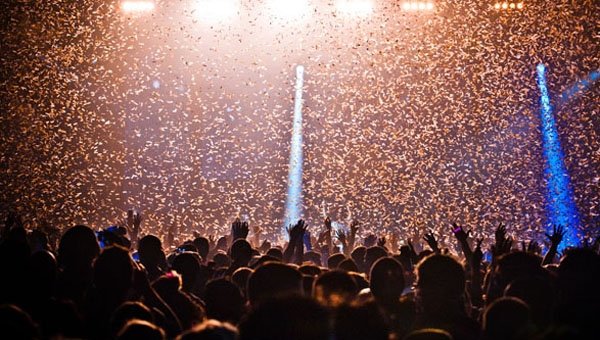 INITIALLY, New Year’s Eve was spent trying to forget about Crispin and how he had discarded my desires to spend it together.

But lo and behold, I stumbled upon his Porsche in a Puerto Banus disco car park, and I have to admit that on entering the club, my mind raced as I automatically assumed the sad reality that he had chosen to spend the evening with his boozy friends as opposed to me.

Looking back, that would have been a positive compared to the reality.

Crispin was in fact dancing, very very provocatively, with another woman, with none of his normal group anywhere in sight!

There he was, alone with a mystery blonde, with his hands caressing her slender body and stroking her pursing lips.

I froze, unable to tear myself from the dreadful truth unfolding in front of my eyes. How could he disrespect me that way?

I should have known that being whisked off my feet like a fairytale seldom happens in the real world, and was too good to be true for me.

Clearly here was another woman – poor soul just like I – consumed by his masculinity, fooled by his words.

Determined not to let him ruin my girls night out anymore by remaining in the same club I decided to leave, for by now it was 6.30am and the sun would soon be rearing its head over the horizon to a new year, a sign it was time to retire.

So with our false eyelashes now jaunted and our pristine hair resembling a frizzy mess as opposed to our preened selves earlier in the evening, we all retreated home to our respective beds.

Totally sober and not really hungover the following morning, I wondered to myself if what I had seen had truly happened.

Had the man who encouraged the L word to creep into my mind three weeks ago really just broken my heart?

I had to privately admit to being crushed.

And now there is the predicament of whether to accost him with what I had seen, should I wait for a confession, or merely refuse to answer any of his phone calls?

Part of me wants to humiliate and expose him for the fraud he is.

But another side wants him to admit his sins and explain why he would risk hurting me so much.

Why he appeared to treat me with such grace in the past, only to shatter my illusions of a perfect 2013 together.

Only my dog Stella can comfort me now, and help me move on towards making 2013 start with happiness.

She has always been a good listener.