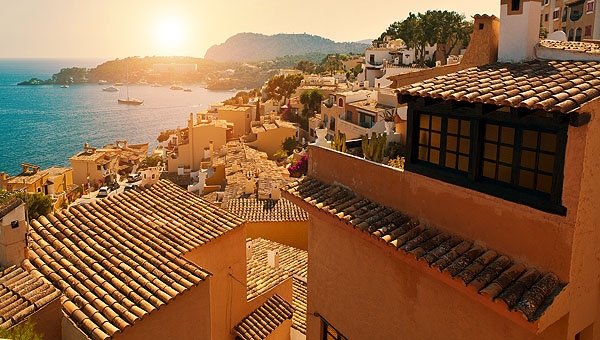 According to figures by the National Statistics Institute (INE), only La Rioja (66.4 per cent), Navarra (40.7 per cent) and Galicia (34 per cent) suffered bigger falls in mortgage approvals between October 2011 and 2012,

That compares to an average fall in Spain for the same period of 14.4 per cent to 19,105, the 30th consecutive month approvals had fallen. Nationally September was worse with a 32.2 per cent drop.

Top News
A fire erupted at a popular nightclub in Yaounde, Cameroon’s capital, setting off explosions and killing at least 16 people, government officials said on...