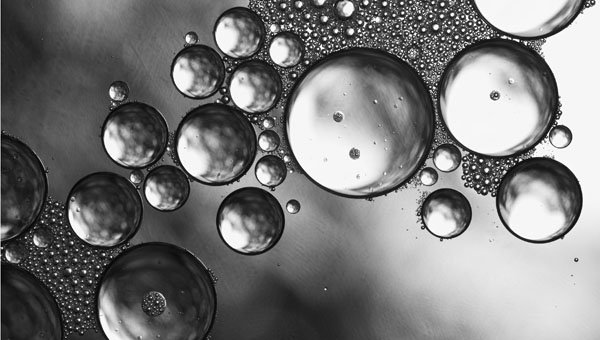 IT MAY come as a surprise, but goldfish can get sea sick. Even though they cannot survive a couple of minutes out of water, their ears are located in their heads like humans, so they get motion sickness when the water is rough.

That’s why they’re best raised in a goldfish aquarium or pond rather than in moving water like a river.

A lone goldfish needs at least a 10 gallon aquarium to move around in and stay healthy.  The rule of thumb when adding more goldfish is that each fish should have at least six to eight gallons of water as space.