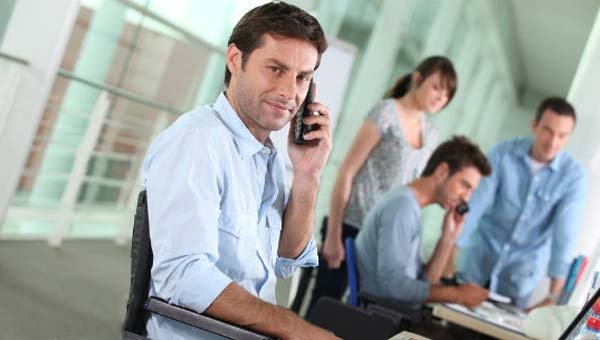 ALMOST 20,000 people between 16 and 25 in Almeria province neither work nor study.

According to the Working Population Survey, out of 34,000 people in the province who are between 16 and 25 years old, almost 20,000 are what is known in Spain as ‘ni-nis’, which means they neither study nor work.

This figure represents close to 50 per cent people who are of working age, for the 16-25 population segment.

The survey also shows that the average percentage of ‘ni-nis’ for Andalucia is 28 per cent of the total number of people in the region who are of working age.