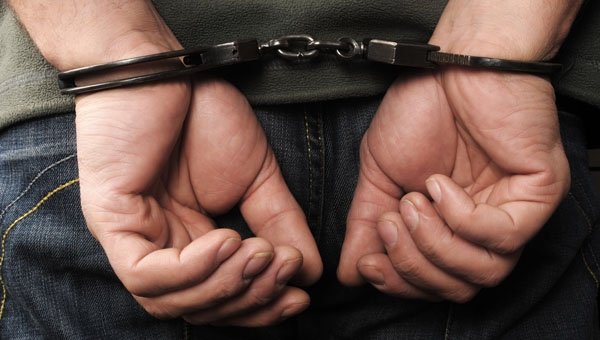 National Police in Almeria have arrested a 22-year old man who was fleeing from his latest robbery in calle Altamira.

The suspects description given to the arresting officers matched that of a man who had an outstanding warrant by El Ejido Local Police for a theft offence at an establishment were he stole several sunglasses totaling €413. After the arrest, it was determined that the man was responsible for seven street robberies, all on old women, who were robbed of gold chains and necklaces by the forceful pulling method. The man has already been sent to prison.