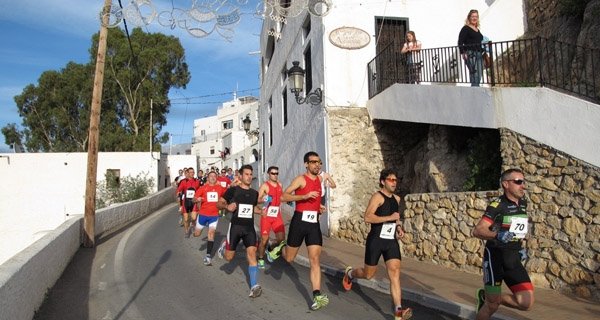 Eighty six athletes from all over Spain took part in Mojacar´s II Cross Duathlon on December 15. It was the second event to score towards the II Circuito At –Sport de Duatlon Cross, organized by Mojacar Town Hall with the collaboration of the Andalucian Triathlon Federation and managed by Almeritour-Sport.