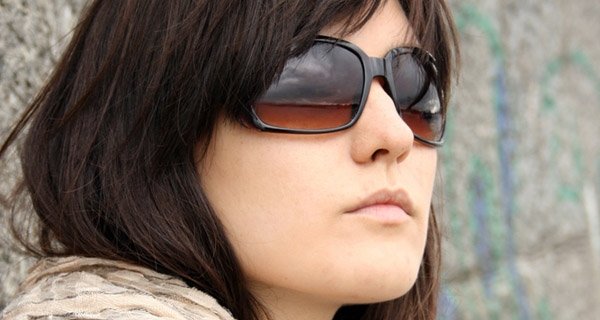 A WOMAN from Tarragona will be paid €93,000 in compensation for the severe consequences of an operation for shortsightedness.

The woman was 33 when she decided to undergo the operation at a private clinic in Barcelona in 2005.

However, following the operation, her vision was impaired and she is in constant pain. Now she has to wear sunglasses almost all the time, needs a specially adapted computer and is unable to drive at night. She is also having counselling.

The Provincial Court in Tarragona has, after six years, granted her compensation, although the clinic claims that the protocol which they followed before and after the operation was correct.

The woman has said that she plans to spend the compensation money, which she referred to as “crumbs”, on long term treatment.