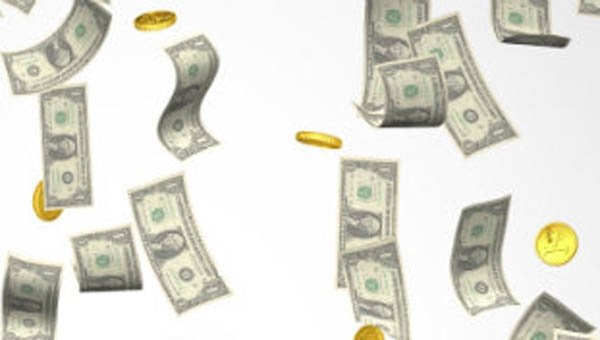 Police have located as many as 1,000 bank accounts linked to the ‘Emperador’ operation in which Chinese businessman Gao Ping was arrested.

So far, they have invested more than 3,000 accounts with 100 banks and frozen €11 million. Tte public prosecutor’s report has so far named 130 properties and 120 vehicles owned by the money laundering network.

The detainees who are believed to have been part of the network are also accused of extortion, illegal immigration and prostitution. Gao Ping was remanded in prison following his arrest in the ‘Emperador’ operation, but later released due to a legal error.