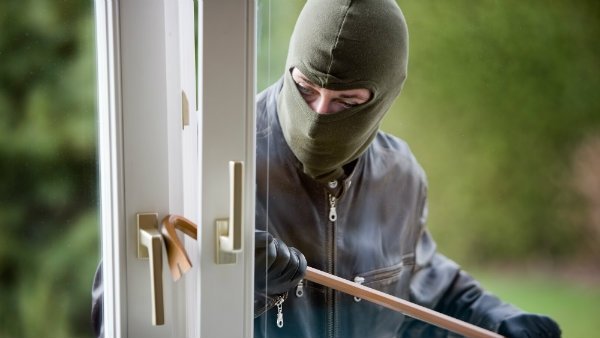 A MAN who broke into a house in Malaga wearing just his underwear has been sentenced to nine months in jail.

He was also banned from approaching closer than 300 metres the family who live in the home.

The man was caught by the father when he was trying to climb over a wall and get away across the roof. During a struggle the father was injured.

Although the prosecutor claimed the man had been found in the room of a 14-year-old girl, this was not proved.