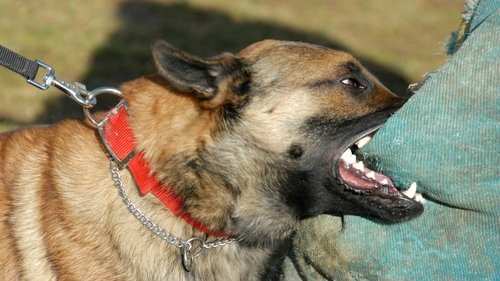 DOZENS of animals including roosters, dogs and Vietnamese hogs were rescued by the Police in Malaga.

Officers had been running a series of raids on buildings and shacks in the La Corta area, when they found the animals. Some of them had been used for underground fights, the police reported. After the raids, city workers started cleaning and repairing the streets.