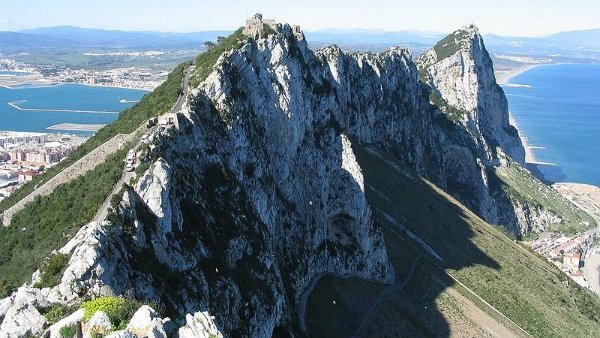 CCTV has been set up by Authorities at the boarder of Gibraltar and Spain in order to make an investigation into the vehicle searches carried out by Spanish officials at the boarder which can lead to excessively long queues of traffic.

The European Commission has already received complaints from the UK who claim that Spain is being overly vigilant when it comes to boarder checks.

The queue time can cause both those working in Gibraltar and those visiting the rock finding themselves frequently in grid-lock traffic sometimes not moving for hours.

The CCTV footage aims to find evidence in order for changes to be made to the current system that the UK authorities call ‘disproportionately vigilant’.