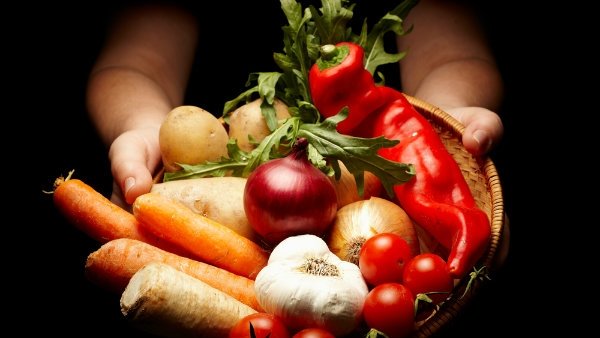 MILLIONS of Britons struggle to pronounce the names of exotic foods and delicacies now gracing our plates on a regular basis.

Researchers found common mistakes include the mispronunciation of the Greek dip Tzatziki and the Italian ham prosciutto. Other difficulties include pronouncing the silent G in the dish Gnocchi and struggling to say nicoise correctly with many saying’nick-oi-see rather than a nee-swaz.

The poll by Glorious! Foods also revealed that one in five people will avoid ordering food they want in a restaurant simply because they don’t know how to pronounce it.