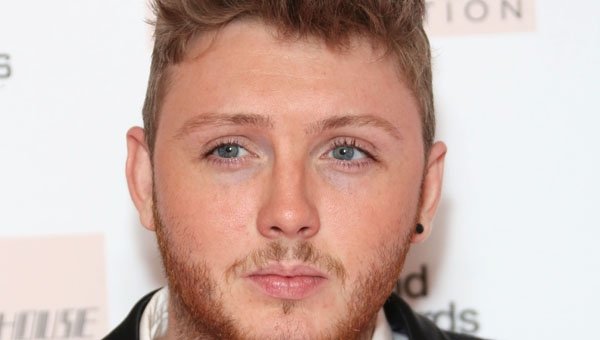 James Arthur was crowned the winner of ITV´s X Factor 2012 on Sunday.  He gained more votes than his fellow contestant Jahmene in the star studded show which included incredible preformances from One Direction, Rihanna and Emile Sandé.

James and Jahmene both performed two songs before the vote´s were counted and reveled.

James Arthur’s debut single is Impossible, a cover of Shontelle 2010 track – and is out now.