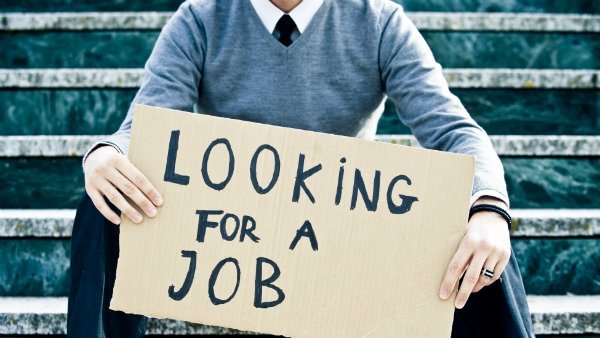 THE effects of the crisis on the islands’ foreign communities have been laid bare by a series of recent studies.

By and large, they have managed to hold their head above water, with the unemployment rate for foreigners the second-lowest in Spain. But that figure has been kept down by the exodus of many who had lost their jobs.

Just last year, 4,600 South Americans (8.6 per cent of their total) left the Balearics for good and that figure is expected to be much higher this year.

Some councils are also reporting declines of more than 1,000 in the number of residents registered in their padron or register of inhabitants.

Despite the exodus, foreigners in the Balearics are still better off than their peers on the mainland. While just one foreigner in five here is out of work, on the mainland it is one in three.

Overall, there are 33,000 foreign-born residents out of work on the islands, which represents about a quarter of all unemployed.

According to the Spanish National Statistics Institute (INE), the number of Asians and Africans immigrating to the islands continues to increase.