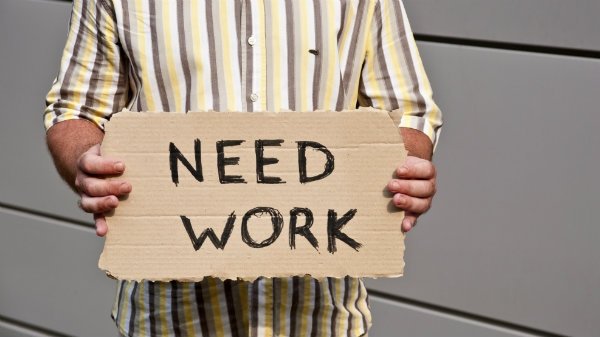 LATEST unemployment figures yielded 2.17 per cent more jobless people in Andalucia. So far in November, there were more than €1.1 million in total. Social Security figures dropped with fewer 36,475 members.

Malaga was the most affected province in Andalucia, counting 8,774 more than the previous month for a 4.27 per cent increase.

In terms of annual rates, statistics by the Ministry of Employment said there are more than 128,000 unemployed people than the same period in 2011. This means a 13.06 per cent increase for Andalucia.