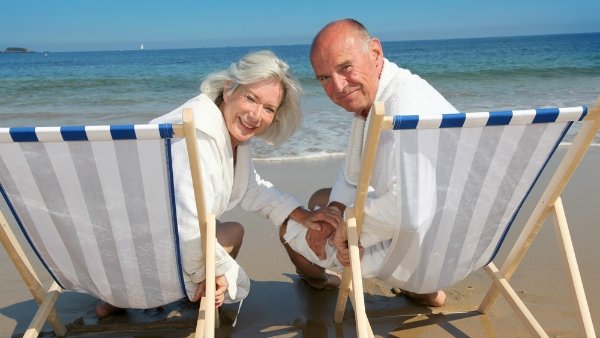 IT appears that confidence in the Costa del Sol, one of the most established second home destinations in the world, is on the up once again with leading house builder, Taylor Wimpey España recording a massive 74 per cent increase in sales so far this year.

The Costa del Sol has seen the largest increase in sales compared to the same period last year with new developments such as Los Arqueros Beach in Marbella selling in record time.

Over 60 per cent of this luxury new development, has been sold off-plan since launch just three months ago.

But it’s not just British buyers being drawn back to Spain, sales have been made to over 20 nationalities this year alone from Germans to Russians, Saudi Arabians and Australians.

With the fall of the euro and the reduction of VAT to four per cent until the end of 2012, Spanish property has become much more affordable.