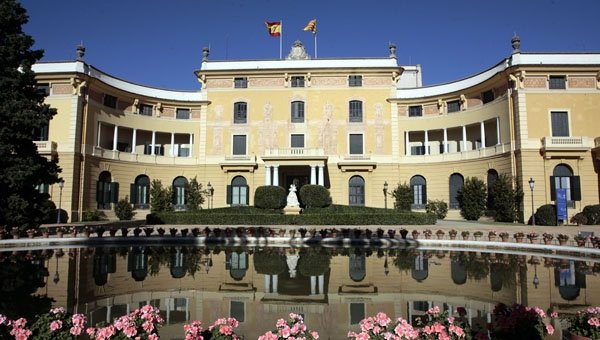 ROYAL son-in-law Iñaki Urdangarin may have to give up his palace to pay for civil liabilities derived from the Noos corruption case. If the judge decides to go ahead with the prosecutor’s request, the guarantee could amount to more than €8 million for Iñaki and his associate Diego Torres. The anti-corruption prosecutor believes that a similar amount remains hidden in tax havens.

Urdangarin has no savings and it is likely no banks will grant him credit. He can’t ask for help from the King, so his assets could be embargoed, and these also belong to the Infanta Cristina. They include five apartments, two garages and a storeroom in Palma de Mallorca, a house in Terrassa (Barcelona). However, all of this is unlikely to cover the amount, so he will probably see the Pedralbes Palace embargoed too. They are already moving out and heading for a more modest apartment in Barcelona.

According to the journalists Eduardo Inda and Esteban Urreiztieta, in their book about Urdangarin, at his 40th birthday celebrations in 2008 he asked Prince Felipe for help paying the mortgage on the palace. The monthly payment were €20,000 and the Royal Family had allegedly promised to help pay for it as the King stayed there when in Barcelona. However, Prince Felipe said that no such thing had ever been said, and when Urdangarin told him he couldn’t afford the payments, he reportedly replied, “then you shouldn’t have bought it!”