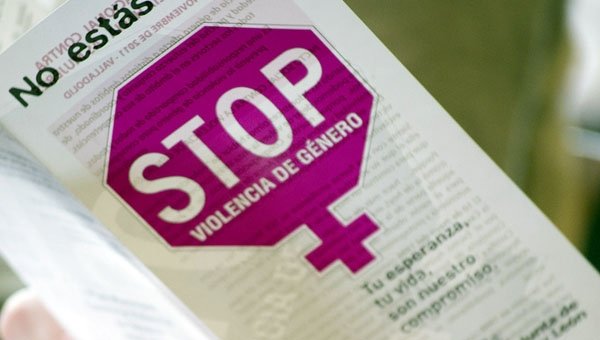 EVENTS were held all over the province to remember the women victims of domestic violence. In Eljido flameco singer Angela Cuenca and dancer Ana Guadalupe performed on the patio of the town hall.

In Vera locals gathered in the Plaza Mayor and recalled the victims. The singer, Paqui, sang a capella the song, “María se bebe las calles” which is about a woman whose life was marked by domestic violence.

Meanwhile, In Roquetas de Mar, white balloons in memory of the victims were released by Socialist members outside the party’s offices.

In Adra, a manifesto against gender violence was read out at the Plaza Puerta del Mar. So far this year, 43 women have died in Spain as a result of domestic violence.