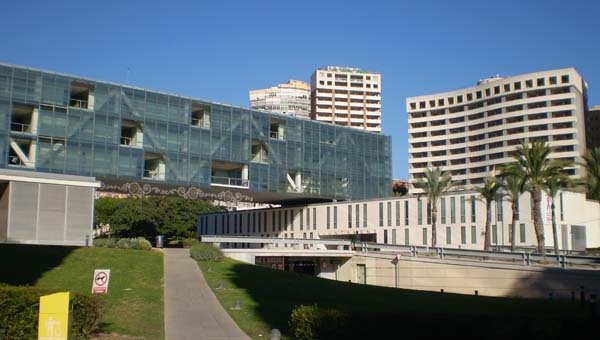 DESPITE government legislation, Benidorm’s municipal workers will receive 25 per cent of their Christmas bonus.

Before spending cuts, Spanish employees could usually look forward to two month’s extra pay each year. Earlier however, in line with austerity measures, the central Administration in Madrid announced that government employees would not receive the second payment, due to arrive in December.

The entire amount could not be paid as Benidorm is a local administration, Guijarro explained.

And although the council did not back the measure, it is necessary to observe the law, whether it approves of it or not, “regardless of who governs,” she said.