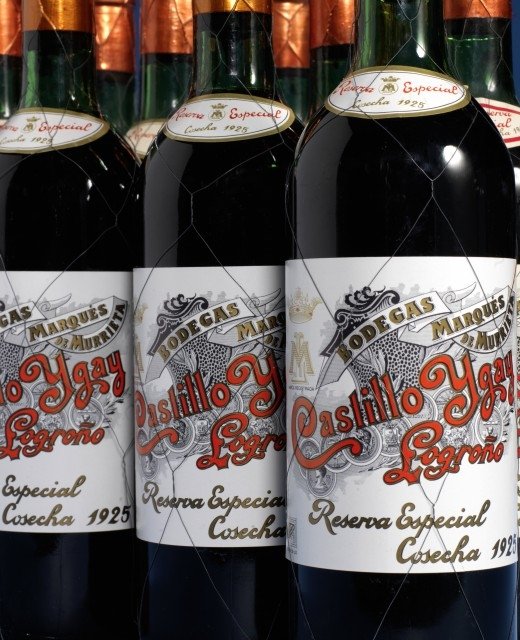 BONHAMS Fine and Rare Wine Sale on December 6 will feature some of Spain’s finest wines, from 1925 to 1982.

Richard Harvey, International Director of Bonhams Wine department said “Our December Fine and Rare Wine sale follows on the heels of a successful sale in Hong Kong. It is always a pleasure to offer such an exciting and varied selection of fine wines from around the world, with some particularly remarkable European collections in this sale.”

Bonhams, founded in 1793, is one of the world’s largest auctioneers of fine art and antiques.