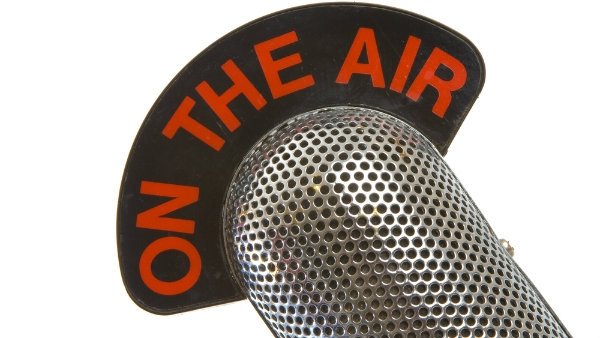 RADIO CALVIÀ smashed its own continuous broadcast record, with 18 hours and 20 minutes of uninterrupted shows.

Members of the public were allowed to attend the event, which was broadcast from Paguera auditorium and was dedicated to their late colleague Goyo2.  This was the eighth marathon and the station’s previous record was 16 hours. Listeners were treated to music, comedy and debates.

The station has a show in English hosted by Adrian Elkinson, the president of the local Lions Club.