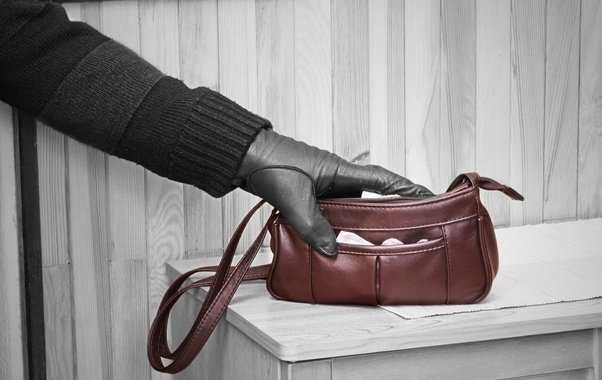 A MAN was sentenced to prison after stealing from a Palma beach hotel.

He was sent straight to jail by the Court with no parole as he had previous robberies on record. The thief slipped into the hotel in Acapulco Street without being noticed before grabbing the receptionist’s handbag and personal documents. Then he stole a car for his getaway after taking the keys from the office.

National Police quickly identified the culprit after viewing the hotel’s security video He was arrested and the car recovered soon after.