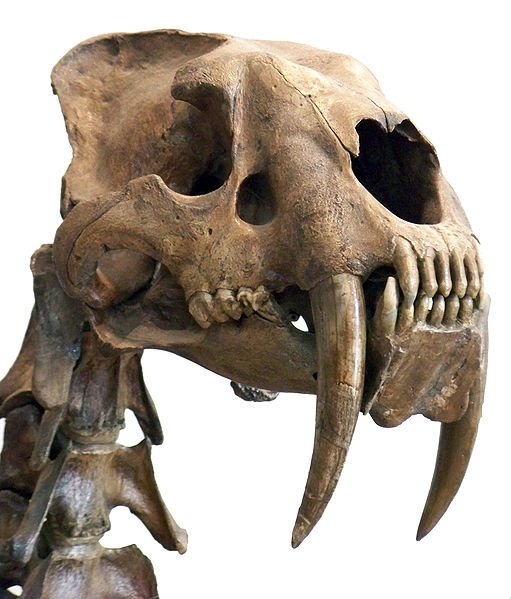 THE diet of Sabre- tooth tigers was horses.

By studying fossil sites in Cerro de los Batallones near Madrid, researchers found the big cats – which lived nine million years ago – had a taste for prehistoric horses. The skeletons of two sabre-toothed tigers – one the size of a modern day leopard and the other a tiger – were studied including the carbon from the animals’ tooth enamel.