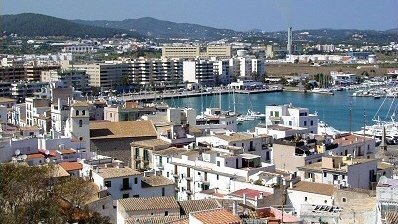 Police were patrolling the Vugavillas urbanisation when they spotted a suspicious vehicle. A search of the area found10 homes had been damaged. Then the officers saw two men who were allegedly preparing to take doors, aluminium and other materials of value out of a property. The two fled as officers approached and one suspect got away in a vehicle at high speed. The man who fled on foot was arrested immediately and another man was arrested in Catral after the van´s number plate was traced.