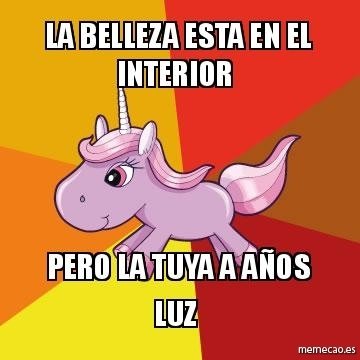 PANRICO is withdrawing a series of picture cards from its popular Bollycao range.

The cards are “machista” and “crude,” according to the Foro. “Amongst other things, they present an unacceptable image of women which we thought no longer existed,” said a spokesman. “Having listened to some of our consumers, although they are a very small minority, the company has decided to end the television campaign and will stop including the picture cards in their products, despite the added expense,” Panrico announced.

In a “plural and diverse” society it is very difficult to use popular themes without upsetting someone, the statement added.