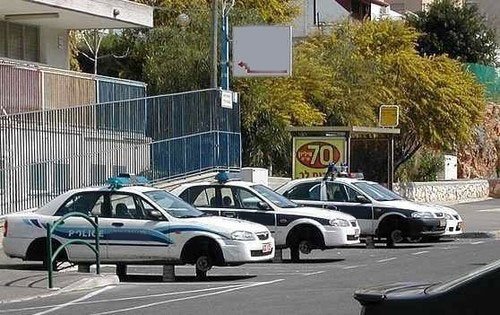 POLICE cars and motorcycles in Alicante city are lying idle because there is no money for urgent repairs.

“While councillors are able to use their official cars, the Local Police can no longer patrol some outlying rural districts,” Marin said. Despite the city hall’s lack of funds, some councillors have up to three vehicles at their disposal, he added, while Local Police must sometimes travel four to a car.