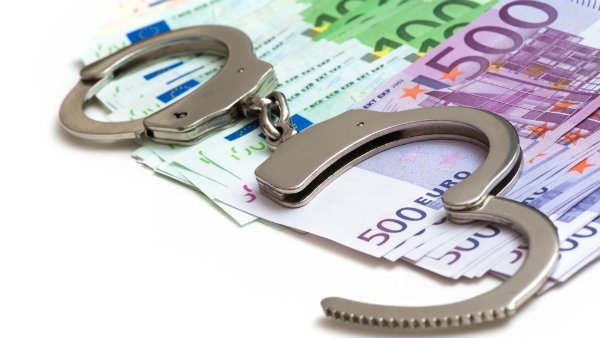 WHAT a difference a few months make! Now you can hardly open a UK newspaper without reading about the latest example of corruption being laid bare or scandal uncovered somewhere or other.  Take, for instance, the recent failure of a politically-motivated attempt to sue a Greek journalist for naming and shaming alleged Greek account holders in an offshore bank ‘safeguarded’ for two years from tax investigation.   A Greek court acquitted ‘Lagarde List’ magazine-editor Kostas Vaxevanis on all charges. This left Greek leaders at a loss to explain why Greece harbours so many super-rich tax evaders at a time of austerity, shortages and painful cuts for the rest of the country intermittently on strike and on the brink of running out of cash to pay its public servants and pensioners.

Meanwhile in Mexico, hundreds of police officers in Acapulco were fired after failing tests specially aimed at flushing out officials in a corruption scandal enveloping the country’s security services. Mexico, you’ll recall, is engaged in an ongoing battle against corruption with drugs gangs bribing low-paid police officers and state officials.

And while we’re on the subject of scandal and corrupt practices, don’t let us forget Britain where even the former Europe Minister, Denis MacShane, was fiddling his expenses, where the richest escape tax by offshore deals and where it’s common for tradesmen to suggest VAT can be avoided by paying cash. In fact, David Cameron, Nick Clegg and Boris Johnson have all admitted they’ve made cash-in-hand payments in the past.

Still in the UK, there’s additionally the ever-widening, unfolding story of the child abuse scandal at Welsh care homes in the ’70s and ’80s. While the focus is on the alleged involvement of a former Conservative Minister, it’s also claimed that MPs, police officers, lawyers and businessmen were implicated. Indeed, many are demanding an overarching public inquiry into child protection failings generally – by the BBC, NHS, police as well as care homes.

Simply put, these past few months have fuelled those conspiracy theorists who question the fundamental integrity of the UK media, police, judiciary and politicians …

I’m reminded of the time when Gandhi was asked by a Western journalist what he thought of Western civilization and he replied, “I think it would be a very good idea”.