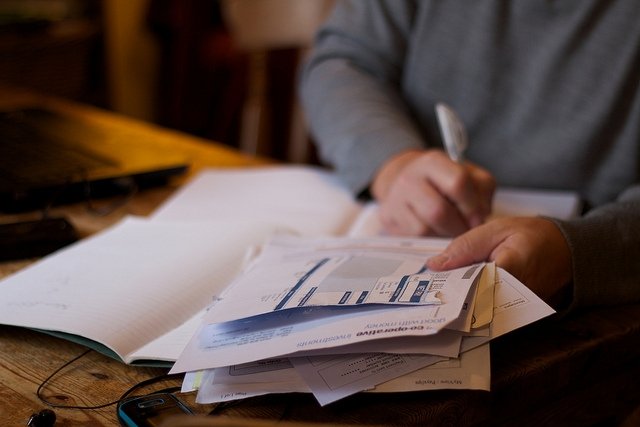 Crumbs of comfort can be hard to find nowadays but a survey by the Spanish National Statistics Office show that residents of Balearics are struggling just a little bit less.