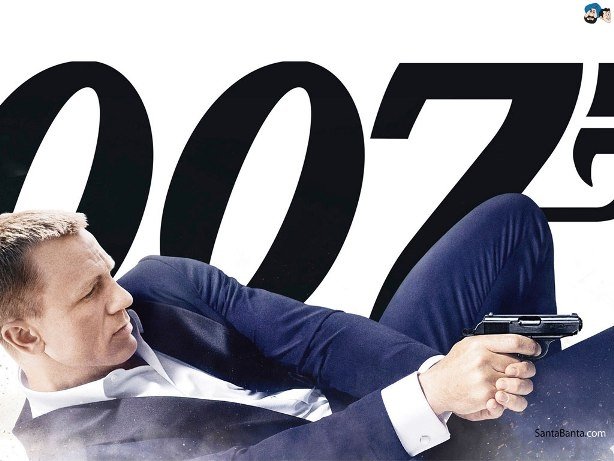 Delighted manager of the 12 screen complex, Javier Arbos, said: ¨In my eight years here it has been the best supported movie. And it is the British who want to see it. More people have seen the movie in its original language than in Spanish.¨ He added that in its first 10 days more than 5,000 people saw the film in English, beating the previous best of 3,000 who viewed Mamma Mia.

¨We were averaging 500 a day for Skyfall against 300 for Mamma Mia, but now we are down to about 150 a day. That is still good though” said Arbos. He added that the 300 seat theatre showing the Bond movie had been sold out several times.

This Sunday 21 will see electricity rise to €230/MWh

Spain
This Sunday 21 will see electricity rise to €230/MWhThis Sunday, November 21, the average price of electricity in the wholesale market (pool) in Spain...

News
A group of volunteers give English Channel migrants clothes and fish and chips This charitable offering was founded by Rachel Lowden, 46, after she...