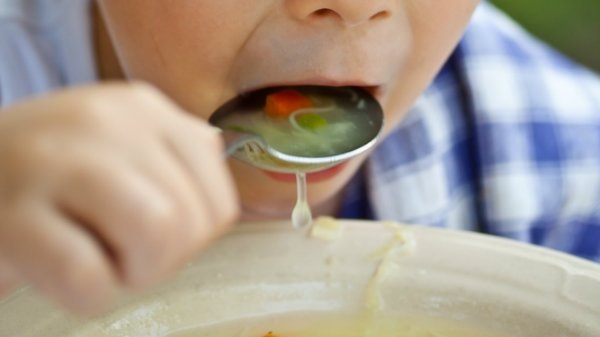 WORMS were reportedly found by children in soup served at an Alicante City school.

The insects were inside a five kilo packet of pasta which had been stored in Maristas School for two weeks and had an expiration date of 2015, an investigation showed. It is believed the worms were in the cereal shells while still in the countryside and developed due to the temperature conditions.

“These worms pose no risk to people’s health,” said Mercedes Villar, head of quality for the catering company, Serunion Educa, which provides the food to the school.