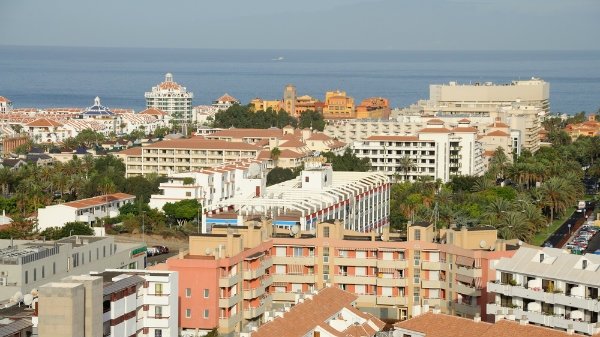 EXPATS could benefit from Spain’s soon to be new property rental laws.

Current rental laws are more favourable towards tenants. The new measures set to be unveiled reportedly give more power to landlords.

With the new legislation, property owners will be able to take their home back after two months’ notice. Tenants will be given 10 days to pay overdue rent before they can be evicted.

There will also be a tax relief on rental income, ranging from 60 per cent to 100 per cent on the condition the property is rented out to working people younger than 30.

The tenant’s right to live in the property will be cut to three years with a one-year agreed extension, instead of the current five years plus a three-year extension.

Meanwhile, foreigners bought 12 per cent more properties in the second quarter of the year compared to the same period in 2011, according to Spain’s public works ministry. The Malaga Province was among the most popular areas.