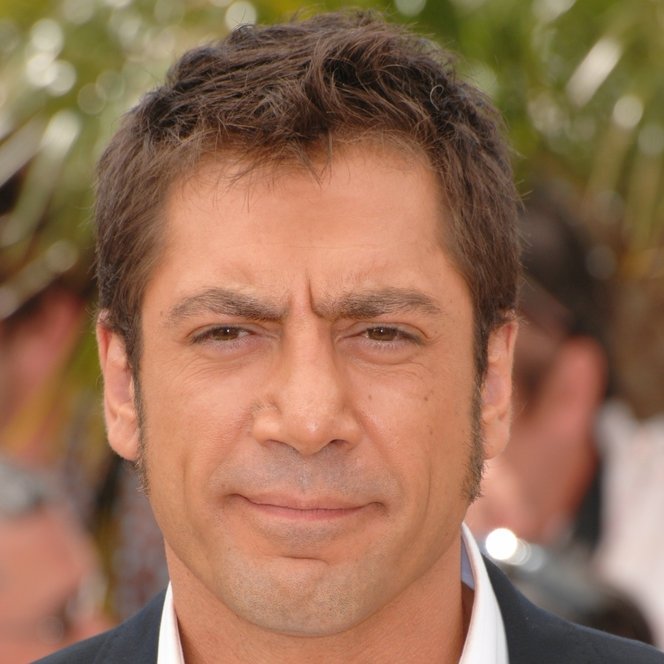 JAVIER BARDEM, Oscar-winner and husband of another Oscar-winner, Penelope Cruz, was dubbed a “great villain” by PP politician Rafael Hernando.

Bardem’s statement was frivolous, especially from a millionaire who resides in Miami, he said.

He lives in a Madrid urbanisation, countered Bardem. He has worked in Europe all this year, he said, paying two brief visits to Miami and New York to promote films.