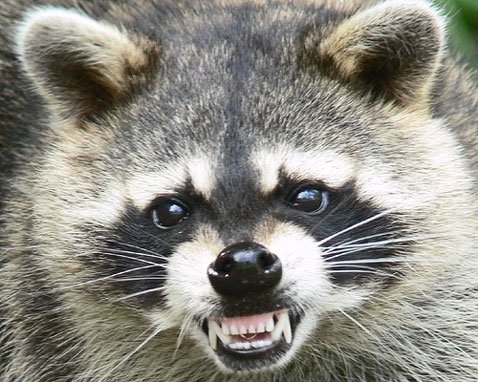 DOÑANA employees have captured 11 raccoons near the national park since September last year.

They were probably acquired as pets, experts believe, and abandoned when they became too difficult to feed and handle. Cute-looking, they are aggressive, voracious and they smell bad. They also start breeding when they are a year old, explained biologist Franciso Jose Garcia.

Raccoons were first detected in Madrid and Guadalajara, with 160 sightings in the last 10 years, usually near inhabited zones. The problem has now moved to Doñana where the regional government is taking steps to prevent them from proliferating.

They have no natural predators but are predators themselves, with a diet that includes eggs robbed from nests. They could do untold damage to Doñana’s wildlife and particularly its birds, Garcia warned.