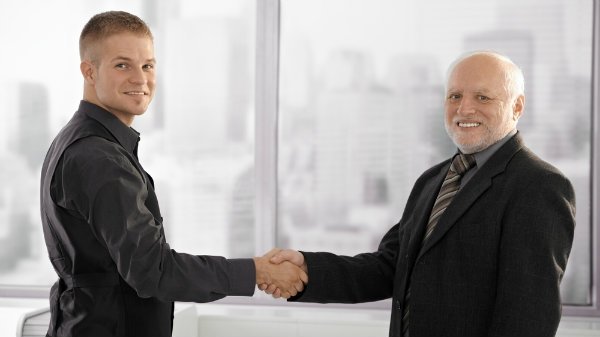 ONLY 44.5 per cent of the over-55s are still working in Spain, the Institute for Economic Studies revealed.

Using information from the EU statistics agency, Eurostat, the IEE found that only half of EU residents aged between 55 and 64 had jobs in 2011. Although the average has increased in recent years, no more than 47.4 per cent of people in that age group remained employed last year.