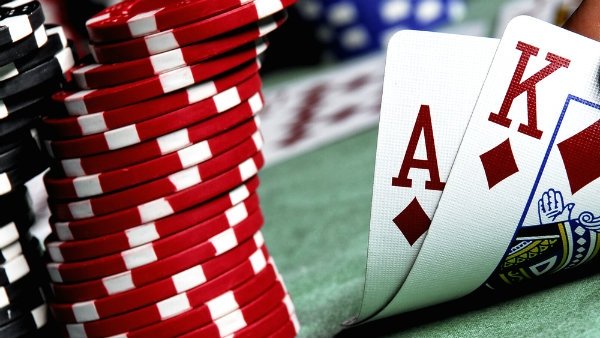 The federation also reports that 34 per cent of Andalucian youths between 18 and 30 are at risk of having gambling addictions due to the use of new technologies. Their studies show that 80 per cent of ludopaths are men.