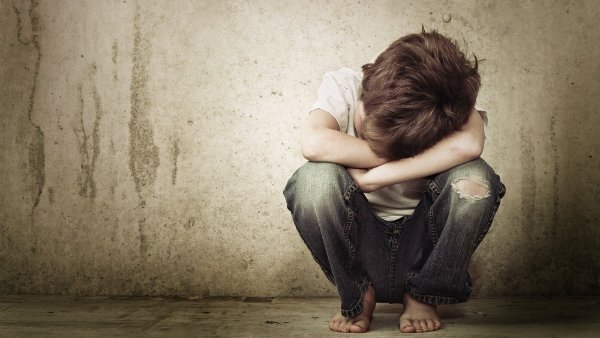 A MAN, 55, has been sentenced to seven and a half years in prison for abusing his partner’s son.

He abused the boy between 2004 and 2006, when he was between eight and 10 years old, until the couple separated. He has also been sentenced to pay the boy €40,000 in compensation and is banned from coming within 500 metres of the minor for 10 years. He claimed during the trial that his former partner had invented the story of abuse in order to get money from him.