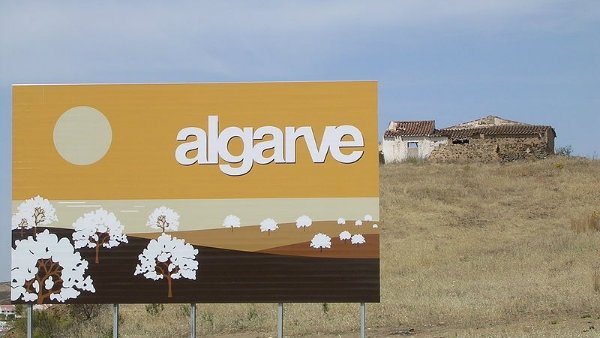 MYSTERY surrounds the whereabouts of a seven-year-old girl missing for three months.
Giselle Candice Kelly Silva – known as Ellie – went missing while on a two-week holiday visit to her father, Filipe Silva, at his home in Vilamoura on the Portuguese Algarve in July.
She nor her father have been seen since.
Filipe is known to have strong connections with southern Spain, especially in the Cadiz area.
Now police are hunting for Filipe and Ellie, who normally lives with her mother Candice Gannon and her step-father and half-sister in Madeira as part of a custodial agreement that obliges that she lives in Portugal.
After Ellie was not returned to her mother at the end of July a national arrest warrant was issued for her father.
A government alert has also gone out to alert border controls throughout Europe about the hunt for Ellie and her father.
“I have not seen my little girl in three months and I do not know if she is dead or alive,” said Ellie´s mother.
“I am very worried about her safety. No one knows how Ellie is coping emotionally with this very distressing situation.
“Before leaving to visit her father, she was such a happy child, with a loving family and friends surrounding her. I just want my little girl home safe and well.”