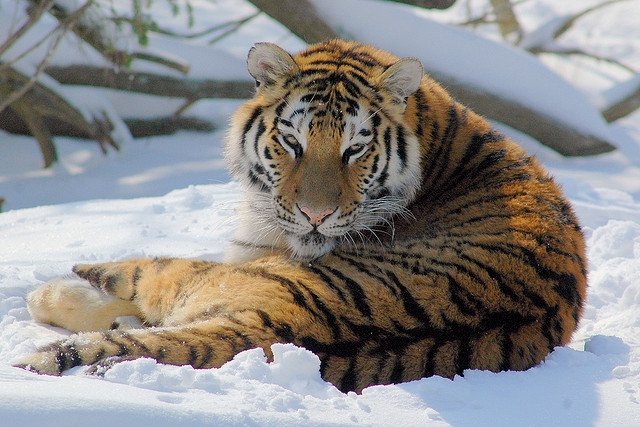 AN Australian baggage handler had a nasty surprise when he opened the cargo door of a Qantas passenger flight to find a crocodile roaming loose in the hold.

A SIBERIAN tiger critically injured a man who jumped into its den at New York’s Bronx Zoo, retreating only after emergency workers scared it off with a fire extinguisher.

A ROW has erupted over a priest banning yoga from a church hall in Southampton because the class was ‘not compatible’ with the Catholic faith.

A SOUTH KOREAN man, upset by women whose footwear made them taller than him, has been arrested for stealing high-heeled shoes and dumping them in local parks.

UP to a million people were due to take part in a synchronised toilet flush in an attempt to unblock sewers in Zimbabwe.

A 300-KILO Frenchman who was unable to leave his home by himself has been hospitalised in an operation requiring 20 emergency workers and a stone mason.