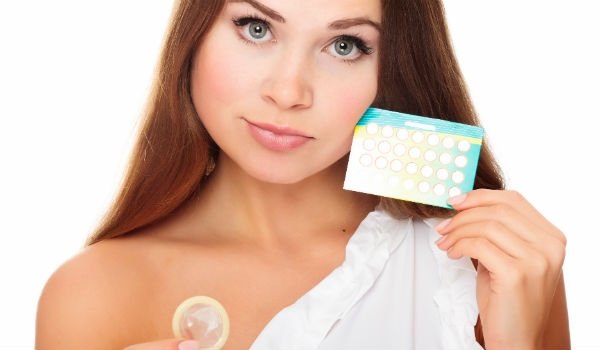 Many still perceive a potential health hazard in oral contraceptives, revealed a survey by the Spanish Society for Contraception (SEC).

The survey’s findings, presented last week by Gonzalez Navarra and Esther de la Viuda – president of the Spanish Contraception Foundation (FEC) – were based on interviews with 1,000 women aged between 18 and 45.

The results, corroborated by other groups’ findings, confirmed that 75 per cent of women use contraceptives. Of these 56 per cent prefer condoms and a further 22 per cent take the pill.


The partners of 12 per cent of the women had had vasectomies while the remainder opted for loops, sterilisation or contraceptive patches.

What worries women most about hormone-based contraceptives are their reputation as a health hazard and “undesirable” side effects, researchers found.

The majority seeking advice regarding oral contraceptives ask a gynaecologist or midwife although a minority ask friends.  Lack of information and ‘myths’ surrounding oral contraception are two problems that need addressing, agreed both the SEC and FEC.