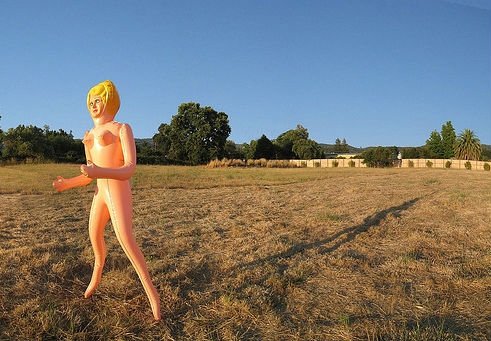 A BOSNIAN man banned from running in local elections for using pornographic images on the Internet as part of his campaign says he will fight to be reinstated and get a chance to turn his town into “Hollywood”.

CARTOGRAPHERS who publish maps which do not include all of China’s territorial claims may receive tougher punishments in the future, according to a draft of regulations.

TURKISH rescue workers retrieved an inflatable sex doll from the Black Sea after panicked residents mistook it for a woman’s body floating offshore.