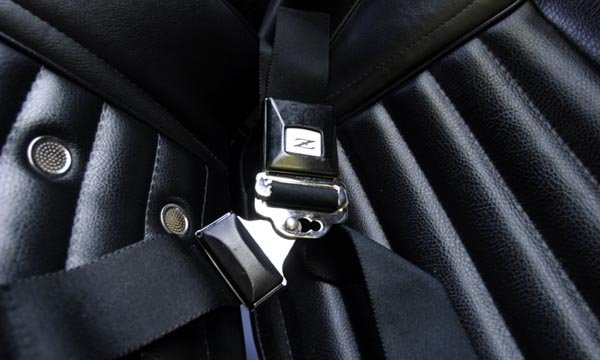 NEARLY 250 people were fined during the recent seat best control and awareness campaign in various Almeria municipalities. Town halls were invited by the traffic department to put their local police to take part in this campaign between  September 10 and 16 in Antas, Berja, El Ejido, Nijar, Pulpi, Roquetas de Mar and Vera.

They checked on seat belt usage and children’s car safety according to their age, weight and height. This was prompted by the latest road death statistics. In the first eight months of the year, more than a fifth of the 556 people who died driving cars or vans did not wear a seat belt.

More than one million people have been saved by wearing a seat belt during a collision that would otherwise died, according to Spain’s automobile safety report.

As seat belt use is a fundamental part of safety in all countries of the EU, this campaign coincided with simultaneous campaigns organized by the International Traffic Police Organisation in more than 25  European countries.