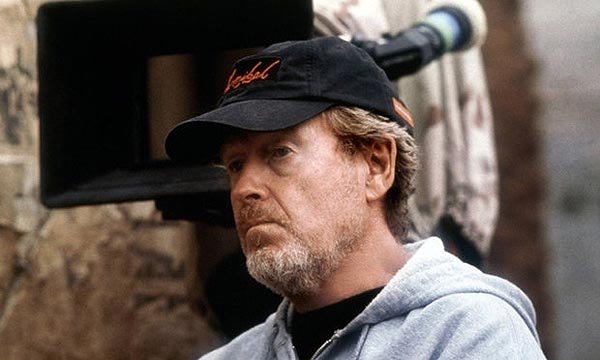 A CASTING agency has been in La Marina recruiting extras for Ridley Scott’s new film ‘The Counselor.’ The Final Whistle bar on the urbanisation was buzzing with anticipation and excitement on Monday evening as dozens showed up hoping to win a walk on part.

The casting call was put out by Bob Clayton, who is MABS area co-ordinator for La Marina. This was outside his usual role working for the cancer charity, but he seized the chance to open the opportunity up to local residents. “It all came about by chance really,” Bob told Euro Weekly News as he was handing out application forms to those interested.

“My friend was shopping and was stopped by a member of the production crew when he heard his English accent. He explained they were filming in the area and were short of extras.” His friend wasn’t able to help but knew Bob could.

Bob immediately spoke with Kanzaman Productions SL who were keen to find suitable people so Bob put the call out looking for men and women aged between 30-55 and the team arrived on Monday to take vital statistics and details for the applicants as well as a photo. The details will be passed to the casting director who will invite those chosen for a costume fitting before being called on set in the coming days.

One hopeful was Claire Boorman from Gran Alacant who said, “I was a bit nervous coming on my own but everyone is really friendly and I thought I’d give it a go, it’s something different and a bit of fun.”

Bob agreed, “It is a great opportunity and you never know, something could some out of it for someone.” Filming in the province of ‘The Counselor,’ staring Cameron Diaz, is due to end on Wednesday October 3.