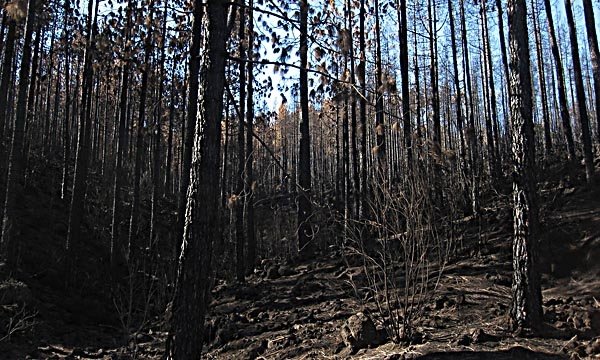 A NEW fire breakout has been officially announced this evening (Thursday September 13) at 4.20pm in the Las Lagunas area, close to Mijas. Two helicopters, four firemen patrols and a fire truck are already fighting the flames. Fire unit Infoca reported that the blaze is under control and that, initially, it won’t be too difficult to extinguish it.