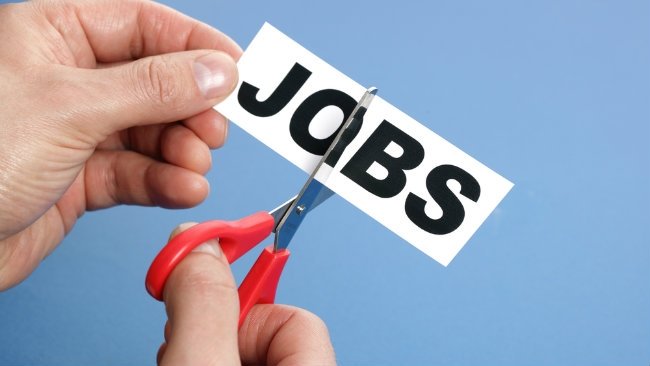 The mayor of Rincon de la Victoria, Francisco Salado has drawn criticism from the PSOE and United Left (IU) after suspending an agreement the city had with the municipal workers not to cut any jobs and to ensure payment of wages. Salado justified the measures by saying that they “are necessary to maintain the economic viability of the town, and to balance the budget.”

An IU spokesman, Pedro Fernandez Ibar has blasted the move, saying that “Salado is making the workers pay the bill for a crisis they have not caused.”  He also accused the mayor of “fleeing and not facing the unions”, referring to the announcement being made two days before Salado left on vacation. The working week has also been extended, to 37.5 hours, and government offices will now be open in the afternoon, from 16:30 to 19:00. All measures will come into effect on the 1st September, the day after Salado returns.