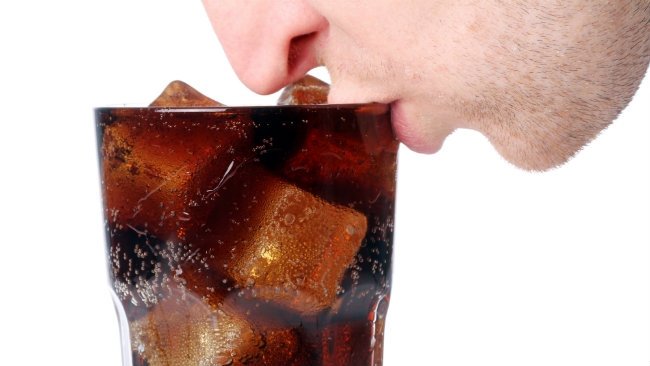 The culture of social drink driving tolerance in Spain is more relaxed that it is in northern Europe. It reminds me of times when, in the 1960s, my friends, most of them police officers, would meet up at the Royal Oak. Some were on duty; some were not.
‘Where are you off to, Phil,’ I would ask midway through the evening. I would then be told that there was some police work to see to; taking a statement or attending an incident.
To say we were drunk would be exaggeration, but without question we were, by today’s standards, unfit to be behind the wheel of a car. Then, when officers patrolled there was what we regarded as a culture of tolerance.
The usual procedure was a finger wagging unless the driver was clearly drunk, then he or she would be breathalysed. The officers, and for the large part the community, felt the balance was right. The jury’s still out on that bar-debate subject.
Recently it was announced by Interior Minister Jorge Fernandez Diaz and Director of the DGT Maria Segui that of those tested for drink driving during a recent campaign only 1 percent tested positive.  I imagine that does not include the blind-eye, ‘mind how you go, sir,’ results.
My doctor once told me he attends many social occasions: As a teetotaler he gets more enjoyment from parties than do the drinkers. He told me; ‘Because I keep my wits about me I enjoy the camaraderie more with the bonus that I am an amused spectator of those who get tipsy.’
In Spain I have on occasion slightly pushed my luck and been glad of the more relaxed approach when I arrived home without being tested. I reckon I had more to fear from the braying of the holier than thou one per cent sanctimonious brigade who wouldn’t dab an alcoholic-laden dressing on a wound before driving.
I changed with the times: As I writer I cover a lot of ground across Europe for which I need to hire cars. I also have a lifestyle to consider and concede that being caught positive would be nothing short of calamitous.
I bit the bullet. My friend questioned why I no longer bonded with the boys’. When I told him he said he would join me in self-denial. We two stuck to Cokes and our small group thoroughly enjoyed ourselves.
No one likes to be roadside checked and I cannot describe the feel good factor I felt at knowing that if stopped I had nothing to fear.
Ironically there is a sting in the tail; I did suffer from a mild attack of gastro-enteritis in the early hours.  Awaiting me in the morning was a missed email from my Ukrainian girlfriend, Nadia; ‘Enjoy your evening but avoid drinking Coke.’