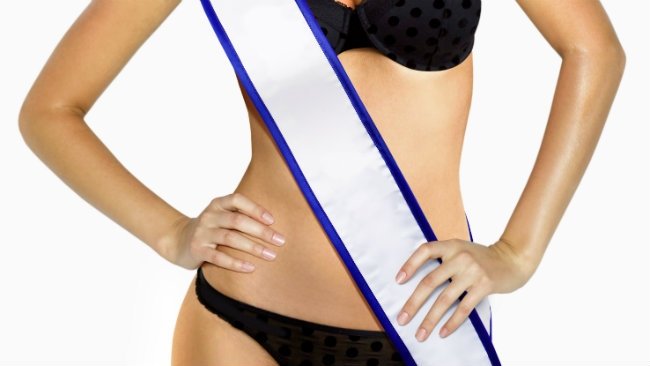 BOTH Spain and England’s contestants in the Miss World 2012 came in the top 15 semi-finalists.
Aránzazu Estévez from The Canary Islands and Charlotte Holmes from Devon were just two of 116 contestants from all over the world competing for the crown, marking the biggest turnout in the pageant’s history.
This year’s pageant was held in Ordos, Inner Mongolia, China on Saturday.
Ivian Sarcos of Venezuela crowned her successor Yu Wenxia of the People’s Republic of China at the end of the event.
First runner-up was Sophie Moulds from Wales and second runner-up Jessica Kahawaty from Australia.
The top seven finalists were beauties from Brazil, India, Jamaica and South Sudan.
Other beauty queens to have made it to the top 15 along with Spain and England were, Indonesia, Philippines, Kenya, Mexico, Netherlands and the USA.
Miss World Ordos China 2010 was presented by Britain’s own Myleene Klass as well as Jason Cook, Lilly Wu, Ni Ran Mutu and Jason Douglas.
All the contestants visited Shanghai and Changshu while they were in China.