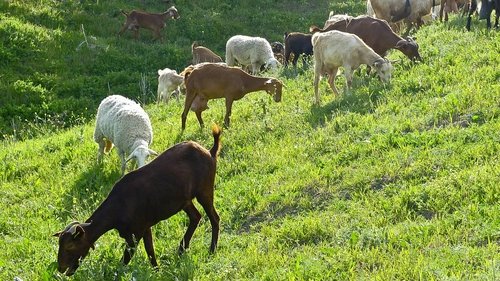 ALMERIA’S dairy exports grew by a significant 15.6 per cent this year. According to the five exporting dairy companies in the province, they have sold almost one million kilos of dairy products valued at approximately four million euros as of May. Sheep and goat milk made up practically 90 per cent of all exports, while the remainder made up of cheeses and other dairy products. France is the province’s best client, where the milk is used there to make cheese; taking up 99.9 per cent of the exports. Andorra was a modest yet promising export destination where 200 kilos of cheese were sold, representing a noteworthy 64 per cent increase compared to past years.