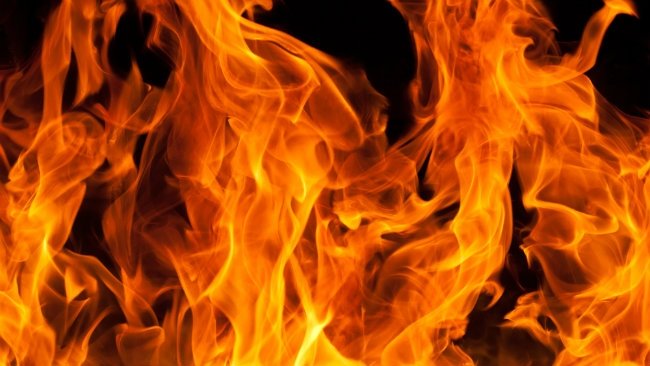 RESIDENTS of Nueva Almeria believe the fire in their neighbourhood could have been avoided. A total of 120 homes had to be evacuated when a fire broke out in the neighbourhood of Nueva Almeria, burning 190.000 hectares of scrubland. According to neighbourhood association member, Jose Ortiz, they had been complaining to town hall for the past ten years about the empty plots and abandoned homes, where rodents, reptiles and rubbish would accumulate in the dry bushes. Also, squatters have illegally occupied many of the abandoned homes in the area, stealing electricity as well. An unsafe power theft procedure may be the cause of this recent fire.

As to the province of Almeria, the authorities have reported a total of 22 forest fires as of the first week of August, which have affected a total of 529.5 hectares of land. The drought is thought to be one of the reasons the fires spread quickly, however, many could be avoided if citizens were more careful with behaviours that could spark the flames.

Coronavirus Cases in the US Top Five Million