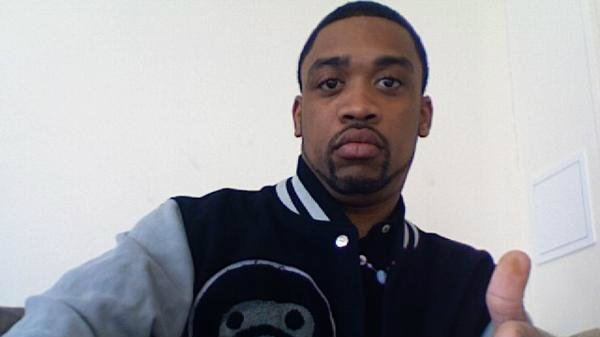 WILEY has earned his first solo number one single with ‘Heatwave’.

The rapper’s collaboration with Ms D sold over 114,000 copies to land straight at the top of the charts.  Wiley wanted to record the video for the chart topping single in Puerto Banus to match the theme of ‘Heatwave’  and the house he chose belongs to none other than one of the owners of Spectrum FM Costal Del Sol.

Spectrum FM said ‘It was great fun having Wiley and his entourage at home. They were very polite, careful with our property and consummate professionals in every way. I am very happy that Heatwave has become Wiley’s first UK No. 1 single and I like to think I have helped towards that is some little way. We will of course be playing the song throughout the Summer on all Spectrum FM stations throughout Spain. Just another reason why we are the No.1 English radio station in Costa Del Sol, Almeria, Calida, Blanca, Tenerife and Mallorca.’