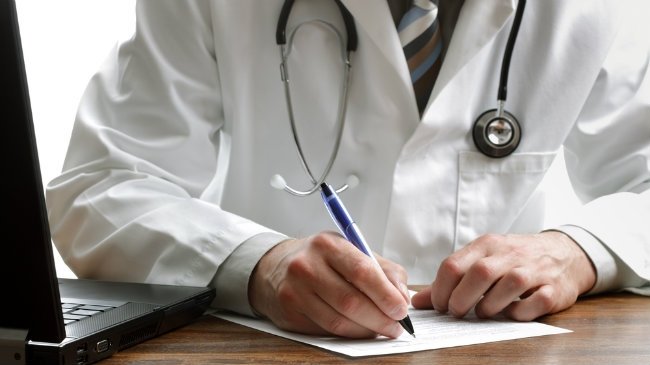 THE electronic prescription system crashed in Almeria, making chemists and doctors have to write up prescriptions by hand. According to the head of Almeria’s Chemist Association, Pepita Ortega, the system has been failing from the start, working intermittently until it finally crashed last week. Ortega also stated that “This has happened all over Andalucia, affecting all of Almeria’s chemists.” The organisation has also asked the Andalucian Health System (SAS) for explanations, although the response was simply that the system failed due to a computer problem and that it is still being fixed.

The new system ‘Receta XXI,’ was designed to allow doctors to make prescriptions for patients with the program Diraya, which can also reissue prescriptions for as long as the patient needs. The program was implemented in 2011 and intended to keep patients from having to visit the doctor every time they ran out of their prescription medicine, which would save doctors’ time. However, each time the system has crashed, there have been information losses and other difficulties which have lead both doctors and chemists to resort to writing up prescriptions the old-fashioned way.